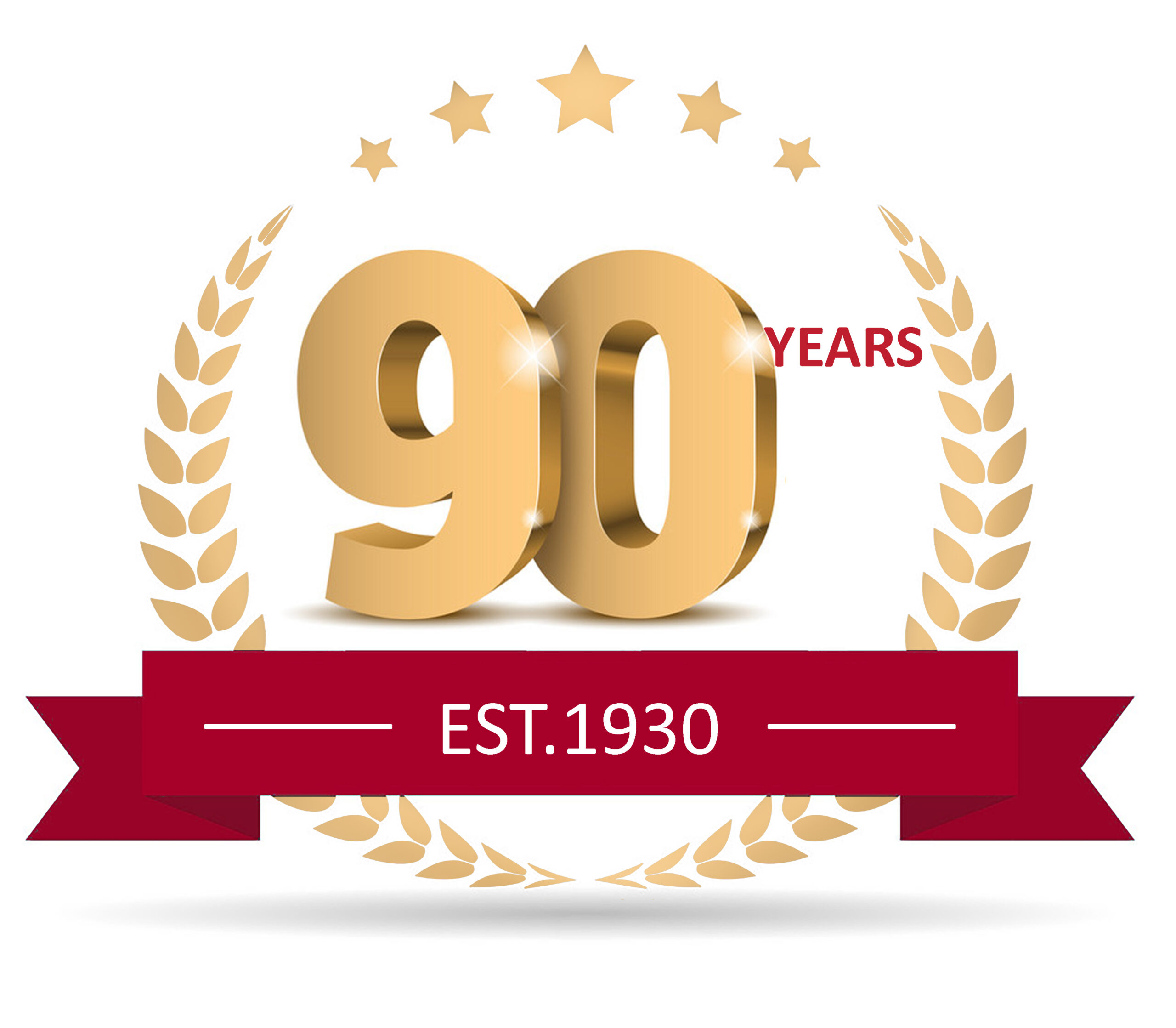 Sparks and Ellis Uniforms was established in the early 1930s, and bought in 1967 by the Cape Union Mart group. ​We are one of South Africa’s most respected suppliers of quality uniforms. We offer a well-balanced and generally superior range of uniforms and accessories and are considered to be the market leaders in terms of head-to-toe uniform supply. Our sophisticated stock management system, together with customer forward planning, allows us to offer a previously unthinkable 48- hour delivery service to major centres around South Africa.

Our company warehouse and head office are centrally located in a modern industrial building in Woodstock, just 3km from the Cape Town CBD.

In the sixties and seventies the location of Sparks was "behind the till and up the stairs on the first floor" in the original Cape Union Mart store on the corner of Corporation and Mostert Streets. At that time Sparks & Ellis supplied overalls, gumboots, motorcycle clothing, rain suits and the like. In the late seventies customers entered Cape Union Mart and walked through to Sparks & Ellis to buy camping gear, back packs, sleeping bags and cold weather gear.

At about the same time Sparks & Ellis started manufacturing uniform shirts for the local traffic officers. This then led to orders for 4 pocket tunics and trousers. These had to be bespoke tailor-made using a few highly skilled local tailors in and around Plein Street. This business grew quite rapidly and a turning point was reached when a tender was won for about 40 traffic officers. At about this time the Hepworths tailoring factory was up for sale. Within a few weeks this factory had been bought lock stock and barrel. This factory was soon re-named K-Way Manufacturers after Mr K, father of company chairman, Philip Krawitz.

The uniform business took off and in the mid-eighties the Barrack Street premises were built to house K-Way, Cape Union Mart warehouse and offices, Sparks & Ellis and Group Head Office. Sparks grew from strength to strength in the new premises. Sales agents were employed around the country and offices were opened in Joburg, PE and Durban.

A new breakthrough came when premier security company, Gray Security Services, were approached with a crazy plan to hold stock of their uniforms and offer them a previously unheard of delivery service of 48 hours from receipt of order. In order to accomplish this, systems and processes had to be re-invented and this led to the introduction of a state-of-the-art internet based on-line ordering system.

The whole company was growing rapidly and eventually a decision was made to move the K-Way factory to Ottery. Sparks then moved up one floor to take over the top floor of the Barrack Street premises in 1997 and continued trading in these premises until 2010 when, once again, Sparks outgrew their allocated space and had to find alternative premises.

Sparks managed to find a newly renovated and modern building in an up-and-coming part of Woodstock. Within a few short months Sparks & Ellis had moved into to larger and much better premises.

One of the groups’ philosophies is "the quality of the company is equal to the quality of its people". Sparks & Ellis have a dedicated group of long serving staff members who take their responsibility to their customers’ very seriously and are often commended on their high levels of service excellence.

The company has settled into the spacious and modern Woodstock premises and are now geared up to move the company to a new level.

Honesty, integrity and professionalism is key to a successful business. Our company is driven by these core values:
• Honesty
• Professionalism
• Respect
• Creativity
• Making a difference

Sparks & Ellis has a Level 2 BEE rating and actively pursues the development of SMME’s. We are proud of our successes in assisting several CMT factories to grow from small, start-up factories into successful medium sized businesses. We supply our CMT factories with pattern markers, fabric and certain trims. This ensures consistency of fit and continuity. We are also able to offer our CMT partners technical advice, staff training, financial support (through early payment terms) and even loan machines, where necessary. We believe that this model represents true economic empowerment.

We supply “head-to-toe” men’s and ladies’ uniforms to a number of large security and other corporate clients as well as selected government and municipal clients. Through our unique on-line ordering system, “head-to-toe” orders can be loaded per employee number via our www.sparks.co.za website. Password protection ensures security and only products from an approved list can be ordered. Orders are received into our computer system immediately in real time and can be processed and ready for delivery within minutes. An additional benefit of our system is that complete history by employee name is generated and this history can easily be accessed via our website. Our on-line platform also accommodates bulk orders if required.

We have recently developed a revolutionary system of bulk “per man” ordering. This system allows our clients to populate an Excel spreadsheet with the information required for us to “automatically” take on these orders. With this system we are able to “upload” orders for hundreds of employees, which would normally take a few weeks, within minutes. This system not only saves many hours of data capture time, but virtually eliminates errors that occur when loading individual orders manually.

Our capabilities are not restricted to uniforms as we are also able to supply our customers with a wide range of products that are available at Cape Union Mart, Old Khaki, Poetry as well as Tread and Miller retail stores. We are also able to offer a service of new product development.

At Sparks & Ellis we pride ourselves in supplying the highest quality goods. Sparks & Ellis guarantees all items to give reasonable wear and tear for a period of at least one year.

Our entire corporate ethos is based on the concept of doing business “in a morally responsible way”. Any form of bribery or corruption, either on the part of suppliers or customers, is strictly prohibited. The Company, furthermore, endeavors to ensure the highest ethical standards in its relationship with employees and maintains good working relationships with recognized trade unions operating within our industry. The Company has an excellent record with the South African Revenue Service and prides itself on being a “good corporate citizen”

Sparks & Ellis are 30.2% owned by Mthucebi (Pty) Ltd (a black-owned entity) and 69.8% by the Cape Union Mart Group. The management team is made up as follows: -

This management team represents more than 120 years of experience in the clothing and textiles industry.

We have representation in the Eastern Cape, Western Cape, Kwazulu Natal, and the greater Gauteng 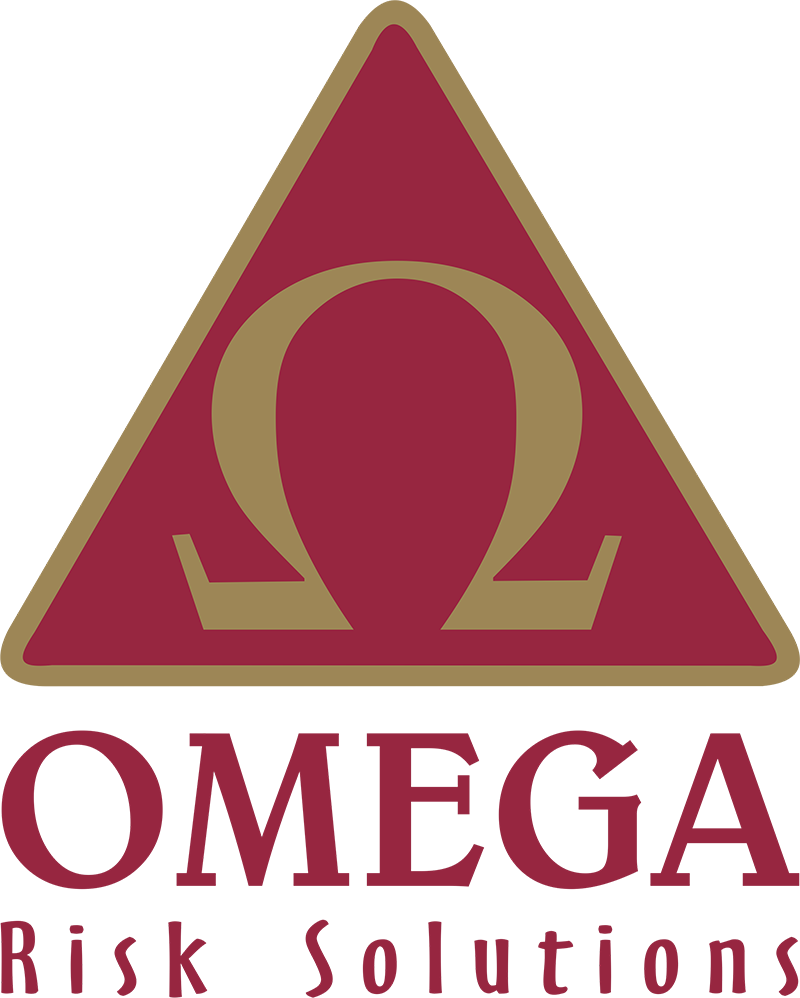 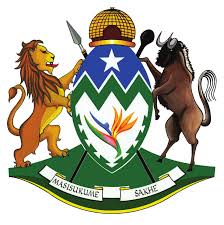